The Day The Brava Died

On Saturday the 12th June I was happily heading up the A1 on my way to the northern Dales where I planned on visiting High Greygrits and Moudy Mea. I had just driven past the first Catterick turn off when my car suddenly began to lose power. Quickly pulling over on to the hard shoulder it soon became clear the car wasn't going anywhere else on its own, a fact confirmed 40 minutes later when the recovery truck arrived. The head gasket had gone - it was the end for my Fiat Brava. 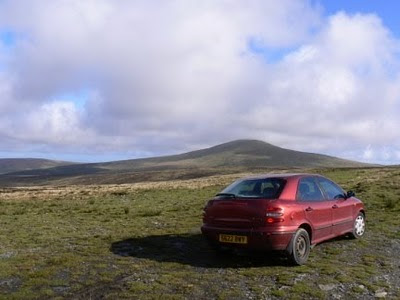 We had first bought the car in 2003, when it was already five years old. At the time Lisa was the only one who could drive - something that I rectified in February 2005 when I passed my driving test at the first time of asking. By this time I had already become hooked on walking and being able to drive gave me that much more freedom and flexibility to explore new areas for walking. 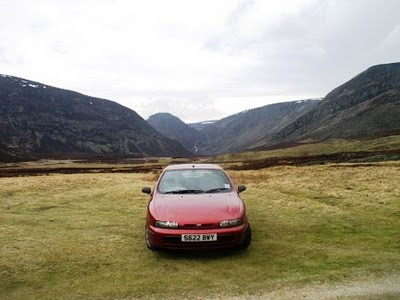 In fact for long periods the only time we really used the car was for taking us to the starting point for a walk or for going camping or on holiday. The car took me down all sorts of narrow roads, not only in the Pennines but also in Snowdonia, the Lake District, Isle of Man, Isle of Arran and Glen Mark. Driving to some of the more remote locations became almost as much of an adventure as the walks themselves and for this reason I developed a real fondness for the car. 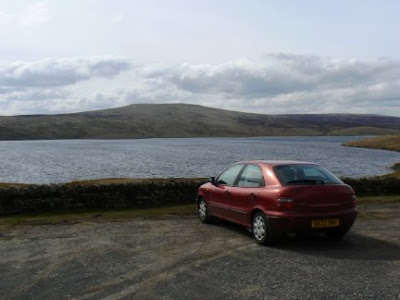 This is not to say I was very good at looking after it. I'm not one for cleaning my car on a regular basis and would only make a trip to the car wash if nagged to do so. The inside of the car was even less well maintained. The footwells of the front of the car held the grit from numerous hills I'd walked over. For some reason though I always thought this was rather fitting.

This blog provides a counterpart to http://www.mypennines.co.uk/, a website that I have been painstakingly creating over the last six months. Dedicated to my love of hill-walking at the time of launch the website features over 1,400 photos and information on over 130 walks I've completed in the 'backbone of England' with more still to add. 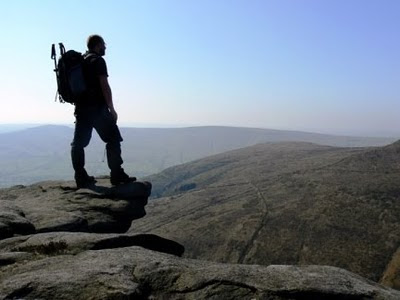 In addition to providing information on walk I have completed http://www.mypennines.co.uk/ also features pages devoted to specific Pennine hills. At the time of launch the website features 11 hill pages from famous Pennine summits such as Kinder Scout and Winter Hill to less celebrated but no less interesting hills such as Ward's Stone and Backstone Edge. 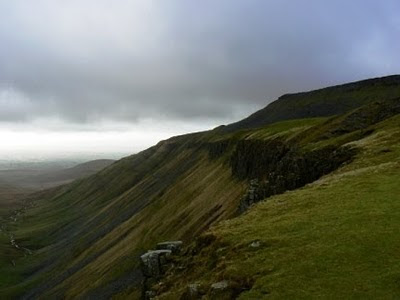 Other features of the website include hill lists, such as relevant Nuttalls, Marilyns and County Tops, as well as 3-day weather forecasts which have been embedded from the BBC Weather website. 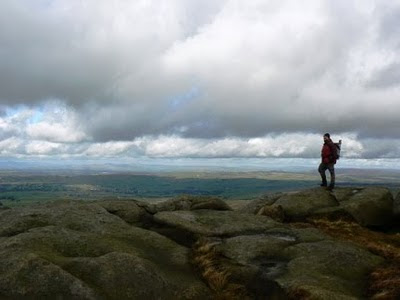 This blog page will be used to post my thoughts / vent my feelings on a whole load of topics related to hill walking. I also want to use the blog to interact with people who share a similar passion - so please feel free to post comments. 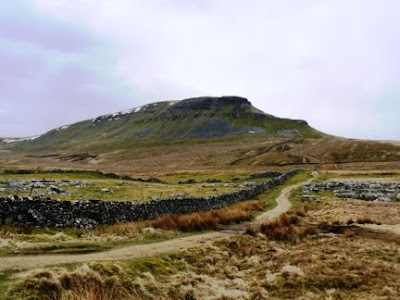 Perhaps three of the most famous Pennine mountains are the so-called 'Three Peaks of Yorkshire', namely Ingleborough, Pen-y-Ghent and Whernside. In the future I will post my own thoughts on each of three and try and decide which is my favourite. On this page you can vote for your own particular favourite of the three.

Matt
Posted by Unknown at 19:11 No comments: